Deciding whether to take the SAT or the ACT is often the first major step in the college application process, and it can seem like a daunting one. However, simply understanding what differentiates the two tests can make the choice much more manageable.
The SAT and ACT are more similar now than they ever have been. In 2016, the SAT underwent changes that made it very similar in structure to the ACT. However, a few underlying differences remain.

The most glaring difference is the ACT’s Science Test, which is missing from the SAT. However, even this distinction is less drastic than it first seems. The ACT’s science section does not test actual science knowledge. Instead, it provides students with science passages and visual representations of data, asking reading comprehension and data interpretation questions. Does that sound just like the science passages on the SAT’s Evidence-Based Reading section? That’s because it is! For students who are good at finding evidence-based answers from passages and graphs, this section can be an opportunity to shine.

Then, there’s the essay. Optional but highly advisable in both cases, the essay section requires something different from students on each test. For the SAT essay, think of a homework assignment for English class. The prompt will ask for an academic analysis of the persuasive elements used in a 750-word passage.
The ACT essay, meanwhile, echoes an assignment from social studies class. The task is to evaluate a contemporary issue and present an analysis of perspectives, one of which is the student’s own.
In short, for the ACT, students will need to formulate an opinion and present an argument on a given topic; whereas for the SAT, they’ll be analyzing an argument already made by someone else. On the SAT essay, the student’s own personal opinion on the issue is not in question.
Students well-versed in common persuasive elements (such as rhetorical questions, irony, etc.), will be in their element writing the SAT essay. For those comfortable discussing their own points of view (with supporting evidence, of course), the ACT essay would be more up their alley.

The other distinguishing factors that often make the rounds in the ACT versus SAT discussion, when considered together, can actually cancel each other out. For example, the SAT generally allows for more time per question (see comparison chart below); however, the SAT’s questions tend to require more logical reasoning, since they’re less straightforward. So while an ACT math question is doable within under a minute, a corresponding SAT problem would require those few extra seconds.
Secondly, the ACT math section incorporates a handful of topics that SAT-takers don’t have to worry about, such as matrices, graphs of trigonometric functions, and logarithms. Further, the ACT incorporates a higher percentage of geometry than does the SAT (~25% vs. ~10% respectively). However, such questions once again tend to be more straightforward than the average SAT problem; this can mitigate the actual difference in the overall difficulty level.

With all these factors in mind, the question of whether one test is easier than the other comes down to each individual student’s comfort level. The best way to decide is to take a practice test for each exam to compare (1) comfort levels with the questions themselves and (2) any initial scoring difference.
The bottom line is that both tests are an opportunity for students to demonstrate their abilities to colleges, and it’s worthwhile to spend the time preparing to perform as well as possible on at least one and add a strengthening factor to the college application.

All About the SAT 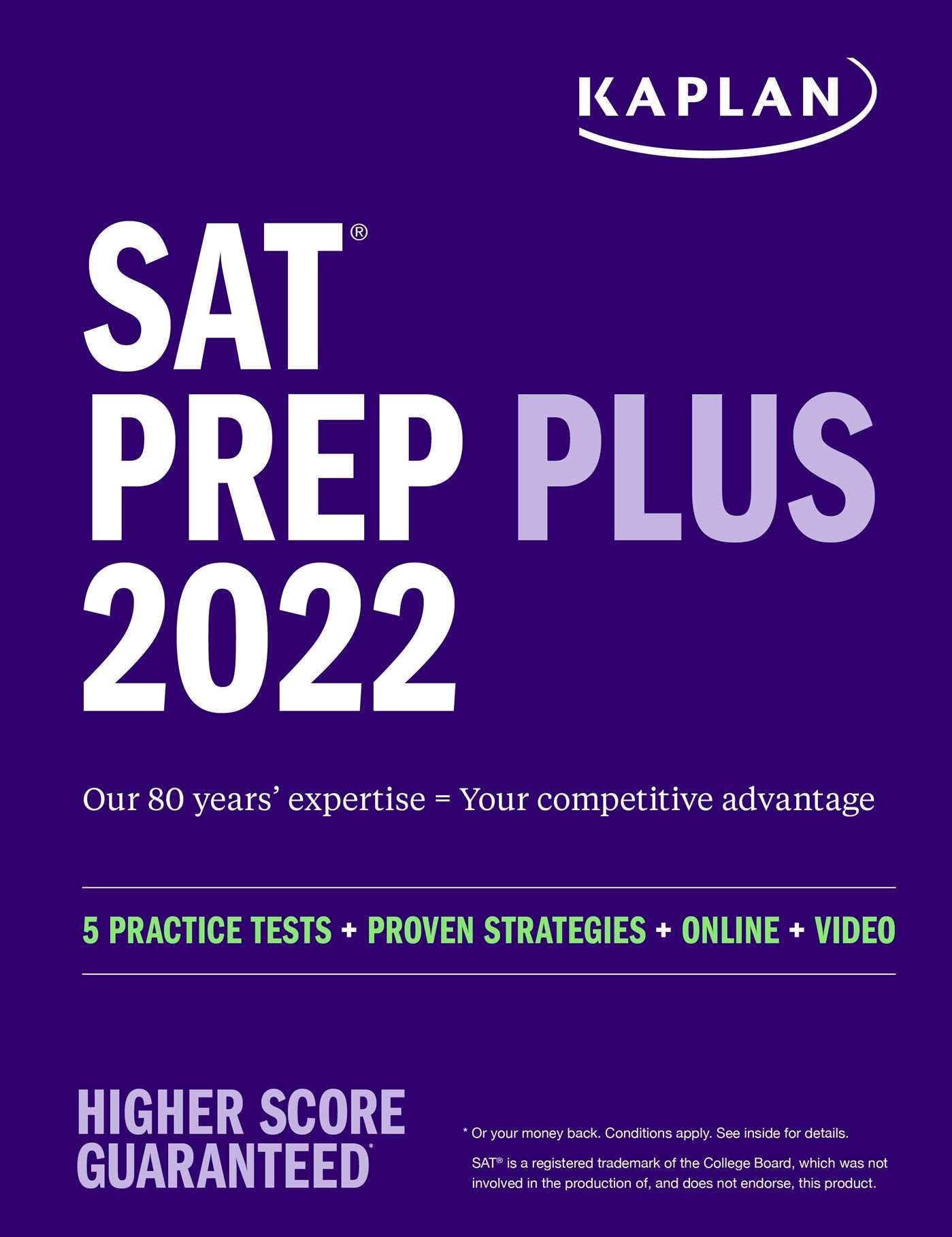 How To Deal With Test Anxiety What is Rolling Admissions?
Scroll to top